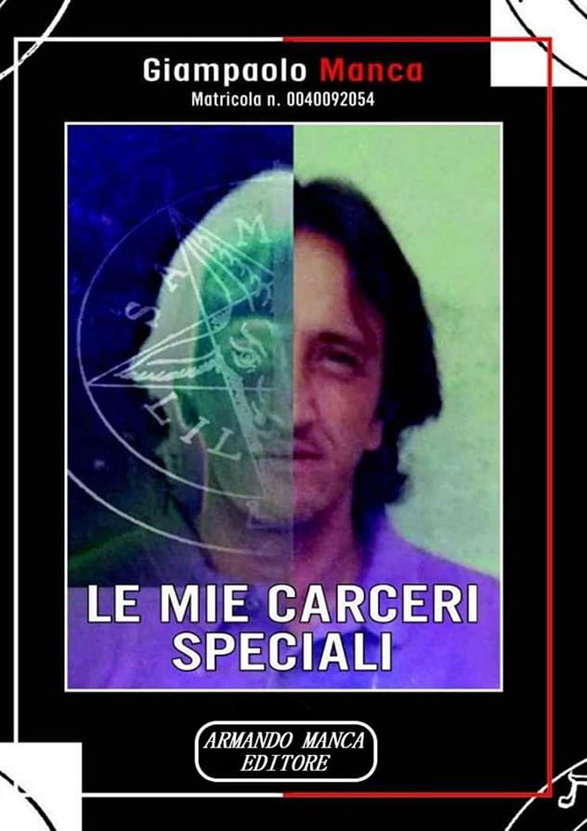 In this book, Giampaolo Manca traces his interminable detention for 37 very long years, 30 of which in maximum security prisons.

In this book you can discover many truths that have not been said about the “Mala del Brenta”, experienced firsthand by the author, which open a new perspective on many crime stories that happened in Veneto at the turn of the Eighties and Nineties.

And between the lines there is also the incredible love story between Giampaolo and his beloved companion Manuela, and their family that has always remained united in the various vicissitudes. 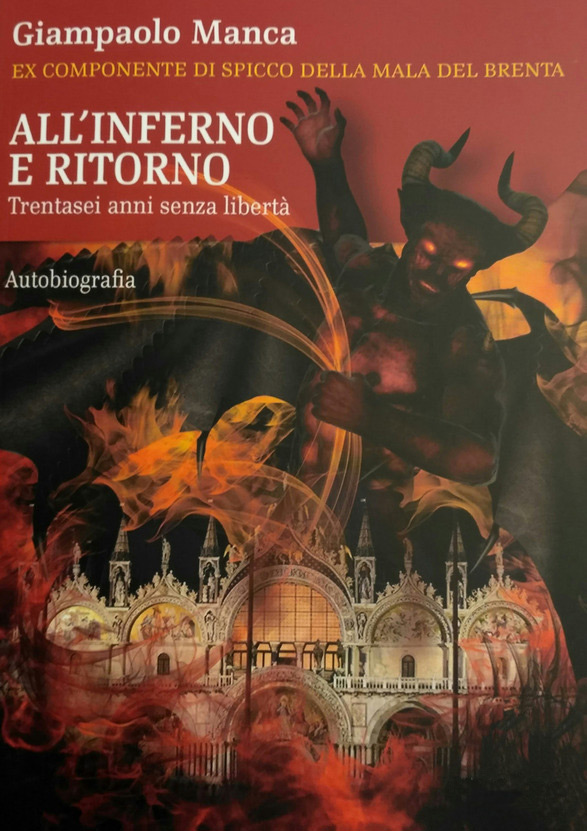 To hell and back. Thirty six years without freedom

The violence received from his very young age is the glue of this sometimes dramatic story, only to degenerate into absolute evil.

A succession of bloody episodes, continuous challenges with the police, with escapes, evasions, wanting more and more, selling his soul to the devil, because for the actions committed only the devil accompanied him on this cursed road, as the write often mentions in his long story.

An overwhelming love for his companion, a succession of episodes full of breathtaking actions, in the banditsche exploits that the writer has experienced firsthand.

But then the awakening from his torpor, the desire of escape from that life that made him completely lose his mind, but fate was there waiting for him, to pay for his immense faults, his irremediable actions for those affected.