I was born in Venice on June 26, 1954 in a wealthy family, my father was a custom officer and my mother managed two hotels she owned in Venice.

I have always had to cope with violence: my father was very strict and often he used to beat me, my brother and my mother.

I felt like an unloved and neglected child. The violence I received at young age was the main reason for my rebellion, transgression and becoming a criminal. 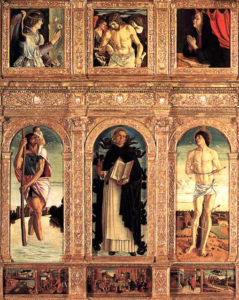 At the age of 13, I stole with Fabio, my twin brother, the tender of the “Cristina” – the yacht of the Greek magnate Aristotle Onassis – a beautiful Riva Ariston, with which we roamed around Venice all night, before leaving it and going home.

On September 8, 1971, at the age of 17, I stole from the Basilica dei Santi Giovanni e Paolo, in Venice, the Giovanni Bellini’s “San Vincenzo Ferrer Polyptic” and a work by Bartolomeo Vivarini.

With this striking gesture I began to establish myself in the underworld.

Later I went to live, with who would become my future wife, at Silvano “Kociss” Maistrello’s house. Silvano was older than me, he was also very generous, and used to distribute part of spoils to the poor and needy people of Venice. Together with him, I became a professional criminal.

I was a prominent member of the “Mala del Brenta”.

It all began when I started to frequent the clubs on the Riviera where I met the Campolongo Maggiore boys. I immediately got in tune with them, facilitated by the fact that they were aware that during my arrest for the Basilica dei Santi Giovanni e Paolo theft I had never betrayed my mates, and I didn’t sell out.

With these guys I burglarized a lot of villas and committed numerous thefts. 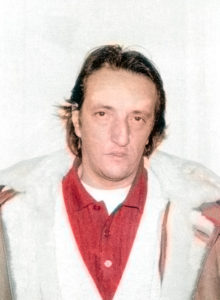 Then came the drug, the extreme evil, which sowed despair and death throughout all Veneto: it is the greatest remorse of my troubled life. Each of us managed to earn 700 millions Italian lira a month, we were greedy and unscrupulous. We became very rich in a short time, willing to do anything for money.

In this context, I participated in the triple murder of Maurizio and Massimo Rizzi and their cousin Gianfranco Padovan. This episode has deeply marked my life and I certainly wouldn’t do it again, even if they would most likely have killed me.

I was in prison for thirty-six years, eight months and two days, of which twelve years in isolation due to the article 41-bis of the Italian penal code.

I am a free man now, but with great remorses. What I have left to live on, I want to give to others, to those in trouble.

My goal is to finance with the proceeds from the sale of my books, a family home for autistic children, single mothers and young people who have known prison. They will all be followed by competent people, so that what happened to me, when I found myself alone and without anyone who could support me in the difficulties, doesn’t happen to them.

Every day I thank God, my wife and my son, who were my little flame of hope in the hell into which I had fallen.

The underworld brings easy gains, but it is a chasm with no way out: do not do as I did, I’m not an example to follow. 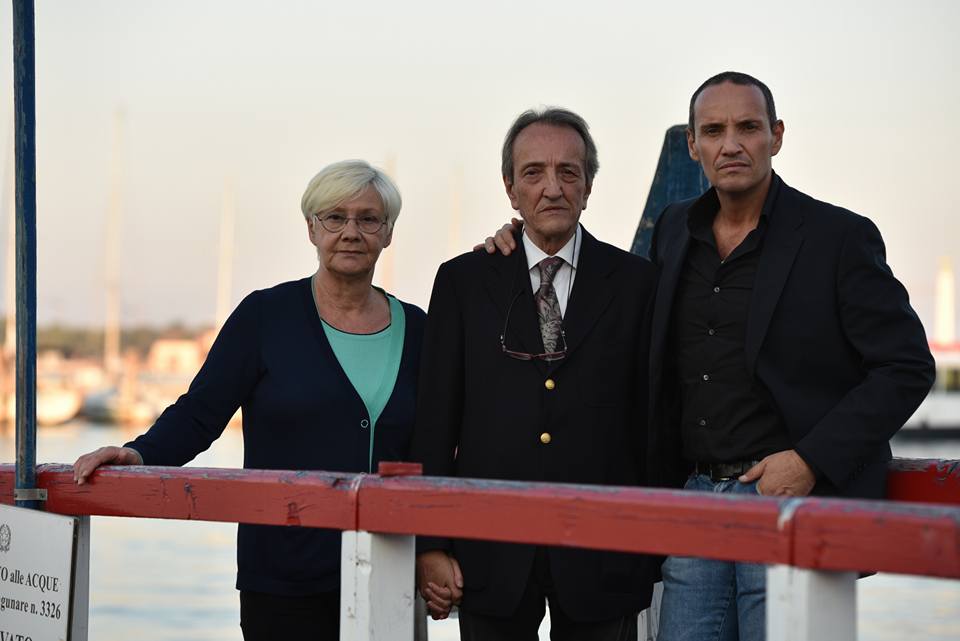